I’ve written extensively in the past about my love for malls so today I decided to go in deeper on one store, Spencer Gifts. Spencer was a lot of things to a lot of people when I was a teenager: a spot to pick up stuff for milestone birthdays and bachelorette parties, a spot for a variety of alt-subcultures to outfit themselves in gear, a spot for teen who were just a smidge rebellious like me to check out but never actually buy symbols of vice, and a spot for the rednecks in my area to get dumb t-shirts because we didn’t have any shore town boardwalks in Ohio. Now it’s a place to buy Funkos, and bless them for it. Whatever it takes to stay in business. Funko is propping up all of the novelty stores of my youth right now and until DVDs come back into style I hope that Funko remains popular. Today we’re talking about the old Spencer Gifts though. The Spencer of the mid-1990s. 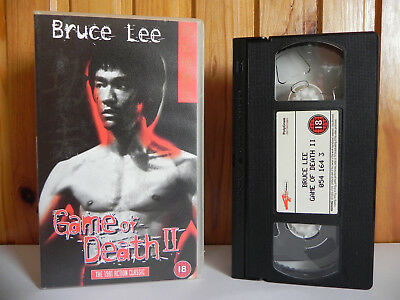 Bruce Lee videos and t shirts played a workmanlike role at the store. While goth clothing and marijuana themed products were the stars, Bruce Lee videos were the dependable character actors, helping carry the scene by fulfilling the average raver/goth/Juggalo/sword enthusiast/pothead’s need for kung fu. Maybe if dad had enrolled you in martial arts instead of trying to force you to conform by joining the football team, that fascist, you’d be on your way to being a kung fu master yourself.

When you’re in high school, everything beer related is cool! You probably didn’t even find out yet that you have some sort of an allergy to beer and will have to mostly stick to liquor, making every single drink deal, drinking game, and beer and wine event worthless to you! But at least you’ll spend more money to get too drunk too fast. 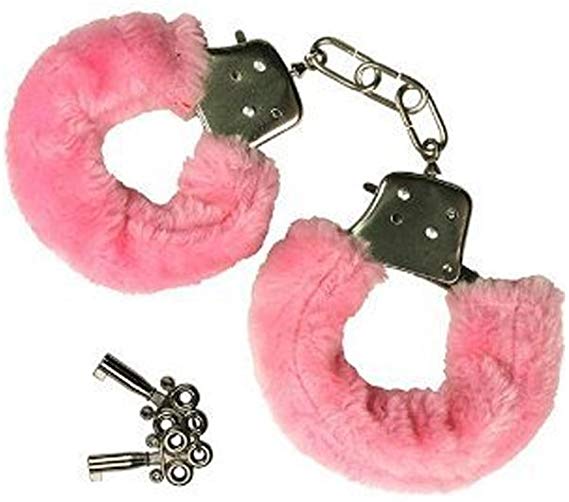 Maybe you were having sex in high school! A lot of us weren’t. But if you were you probably realized that the novelty sex toys at Spencer were essentially worthless. The rest of us got to feel transgressive by checking out the naughty stuff and pretending we knew how it was used. 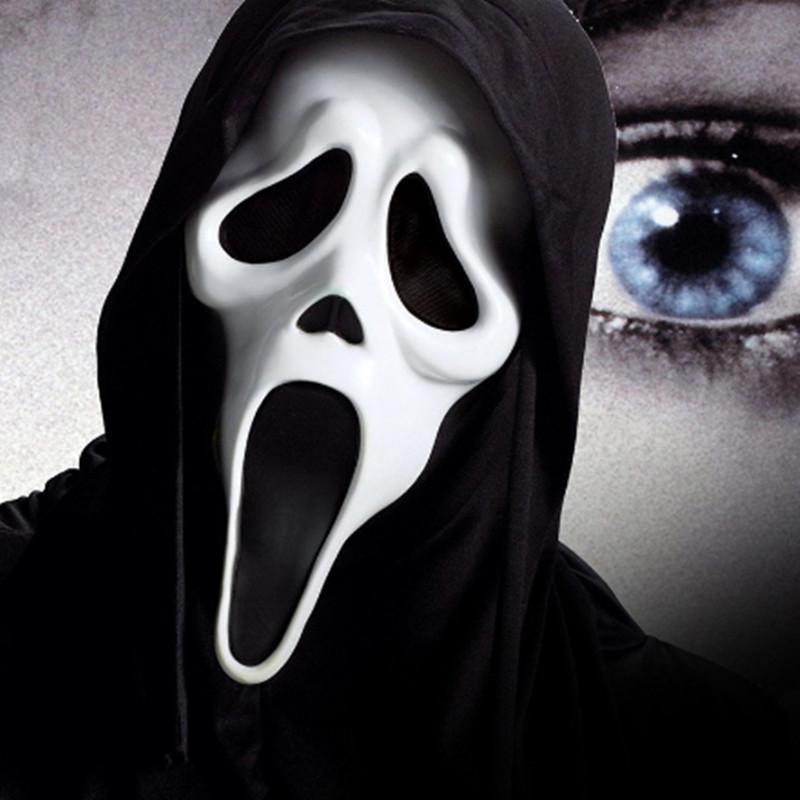 A new edition to Spencer in 1996, the soon to be ubiquitous item was the go-to Halloween costume that year as legions of teenagers unknowingly celebrated the most famous late 19th century work of a Norwegian painter. The mask is probably available for purchase at Spencer Gifts right this moment.

Posters were the lifeblood coursing through the veins of Spencer gifts, which some goth girl in the store probably tried to drink. The poster of Pacino as Tony Montana in Scarface was like catnip for the worst types of wannabe gangsters from a range of races and nationalities (or just white, if you grew up in Ohio like me). Hanging a Scarface poster on your wall manages to convey in a single image that “This is a movie I have seen a little bit of or at least I know some of the plot, mainly that he’s a big time drug dealer just like me except he lived atop mountains of cocaine and I can get you a dimebag that doesn’t completely consist of stems and seeds, just mostly.” 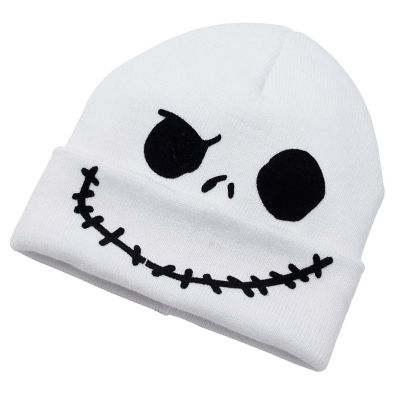 The Skellington Beanie has become such an entrenched accessory among 15 year olds who refer to themselves online as Obsidian Nightshade that nobody even mentions that the movie was pretty boring. The gloves make your hands look like skeleton hands which is obviously cool, and since they are fingerless it’s simple to light and smoke clove cigarettes while wearing them. 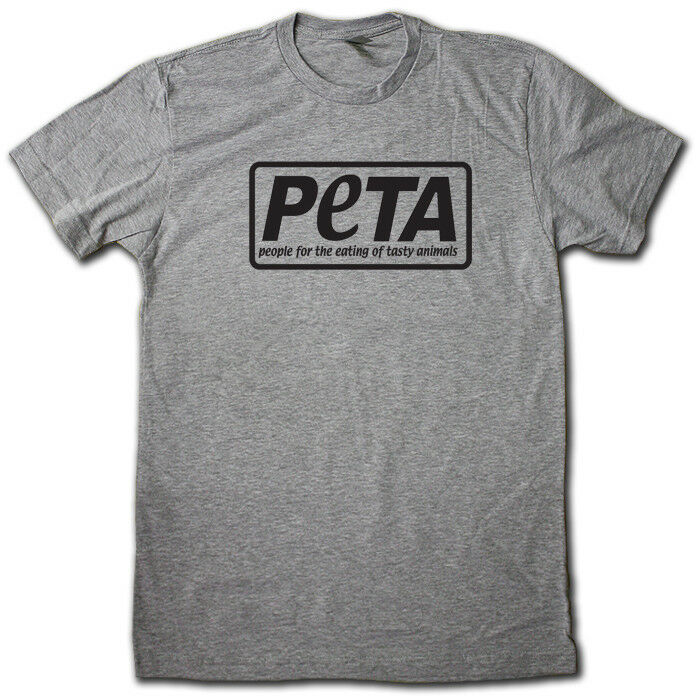 Wouldn’t you love for people to know the words you live by without having to ask you? If your words to live by happen to be PETA: People Eating Tasty Animals or Conserve Water, Drink Beer, then let Spencer be your conduit for self-expression. Every frustrated teenager who thought of the perfect comeback an hour after being insulted could have just pointed at the t shirt and gloried in the message he bought to represent his potential wit. 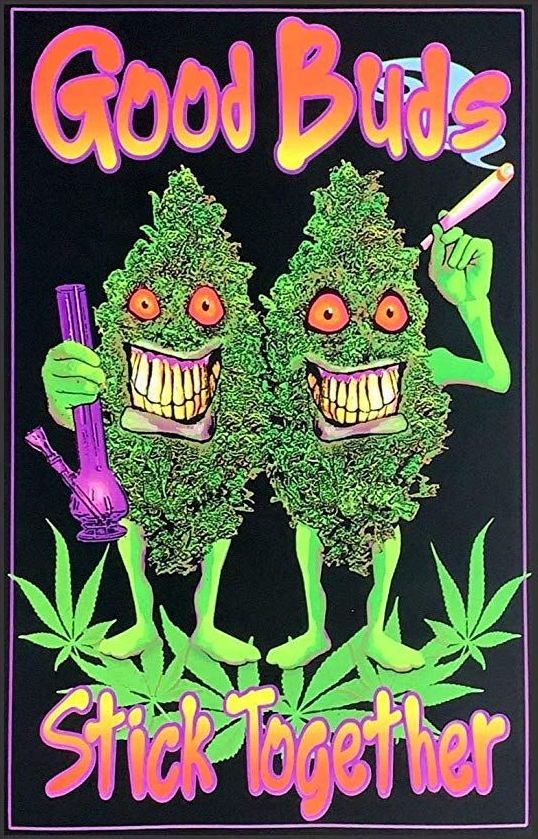 A distinct poster category, black light posters were great because they gave you something to look at under a black light. You were using a black light because it allowed you to look at things like black light posters under it. Is that circular logic? Maybe, but it doesn’t really matter because you were high at the time. If you were clear headed you would have realized black lights reveal every one of your skin blemishes, of which there are many when you’re a teenager, and nobody should ever be under them. 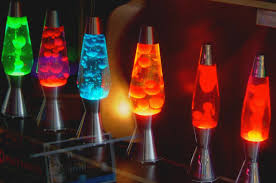 The lava lamp is the spirit animal of Spencer Gifts. While unconfirmed, rumors abound that the CEO of Spencer is a 6’ tall sentient lava lamp. Like nearly everything else on this list, it pairs nicely with marijuana, and it fulfilled a need to feel nostalgia for an earlier era, which is something this article would never do.

What were your big Spencer Gift purchases? Let us know in the comments or on Twitter!

Subscribe to the Patreon for more 80s and 90s goodness!

Speaking of Funko, this item is peak Spencer. 80s Baby may receive a commission.