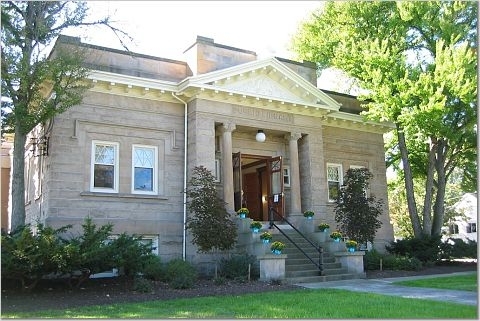 My intention in creating this website was to cover all of the most important aspects of growing up in the 80s and 90s from my point of view. Today’s article is a bit of an esoteric topic, but I hope that there are people out there who can relate to the joy of borrowing tapes and CDs from the library.

I’ve gushed about public libraries on here before, but today I want to talk about the other purpose that the library served. Around 12, when I started getting into picking movies to watch myself instead of our family choices, Amherst Public Library at 221 Spring Street, Amherst, Ohio, was my own personal Blockbuster. The Amherst Public Library introduced me to Monty Python via the Holy Grail, which I borrowed at least a dozen times. That also led to Life of Brian (the first full frontal male nudity I ever saw on film, and also where I learned dudes sometimes get naked on film too) and Jabberwocky.

My dad was huge into the Godfather when I was young. We were Ohio Italian, what I like to call Prego Italian, and one of the ways my dad liked to acknowledge that part of his heritage was to watch the Godfather marathons that occasionally popped up on TV around the holidays. I borrowed the two tape set from the library, later going back for part two. I also was exposed to Once Upon a Time in America, which to this day is among my favorite mafia movies ever made.

Another tape that made frequent appearances in our household thanks to me bringing it home was Field of Dreams. I was obsessed with baseball as a kid, poring through almanacs. I read 75% of the baseball books that the library carried. Field of Dreams was therefore right up my alley. I didn’t really get at the time that it’s mostly a movie about fathers and sons, I was in it for Shoeless Joe.

There’s a thing that I experienced at my grade school growing up that I’m not sure is a common occurrence. If school was canceled on account of snow, but children had already arrived on the bus, the ones who made it to school stayed there for the remainder of the day. It was a free day, but for whoever was there had to stay until it was time for the buses to leave. My dad came and brought a VHS tape for us to watch. I was hoping it would be Monty Python, but we also had Field of Dreams at home, and that was the one he chose. I had just brought in it for a previous free period, so the kids from my class who were also stuck at school for the day weren’t thrilled. It only occurred to me recently that since my dad brought a tape to school he could have just brought me home, and I honestly have no idea why he didn’t do that. 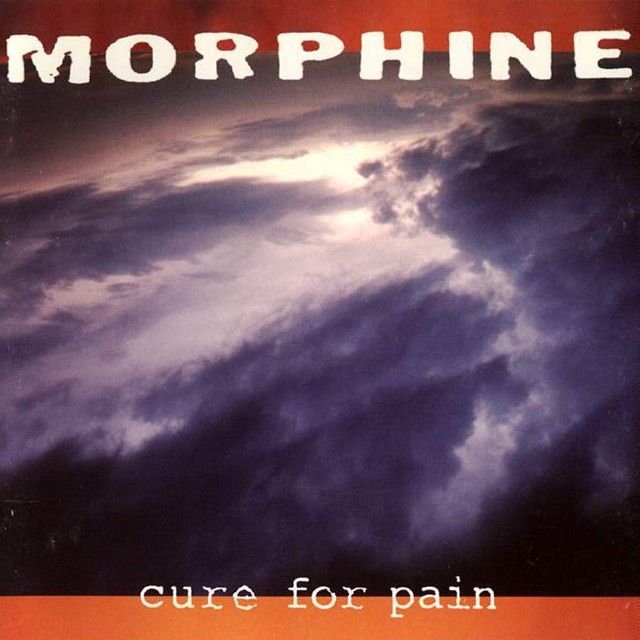 A couple of years later when I started to really get interested in music the library became my go to spot to borrow CDs. It was how I got exposed to Morphine, PJ Harvey, Ben Folds Five, and dozens of other bands whose singles I had heard on the alternative rock station. After Woodstock 94 the library stocked the double CD and I took it out multiple times (I also borrowed the original Woodstock movie which was boring but I’d heard that it had boobs in it. It did, but it wasn’t worth it). For a fairly small town library, the CD collection was solid. Anything that was popping up on MTV made its way to the library eventually, and in an era before Best Buy moved in and dropped all the CD prices to attainable levels for a teenager who worked sporadically for low pay, taping CDs from the library beat paying $18-22 for a CD I had only heard one song from.

I no longer borrow CDs from the library, but for awhile in NYC I continued to swing by to check out the DVD selection. Given that there are two DVD rental places in Manhattan and only the one inside the Alamo for Brooklyn, the library is the only game in town for instant gratification if you’re a weirdo like me who until recently maintained a one-at-a-time Netflix DVD subscription (I am very happy that Video Vortex in Alamo exists, but it’s not the same). Netflix DVD is still worth it, by the way, especially since nobody uses it anymore and you can get any new release with ease.

Were you a big VHS and CD borrower? What were some of your favorites? Let us know in the comments or on Twitter.

Coming up Monday: 25 Years of The Mask!